Home / News from the Field(s) / A Bule’s Conversion 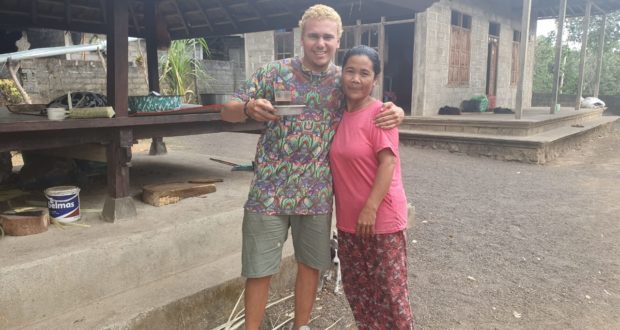 Those two days in the Dukuh Village have been by far one of the most fulfilling experience of my life.

The journey began early in the morning. On the bus everyone started singing Indonesian song, so I devided ti exhibit the one and only song I knew , Kapah Jumah by Widy Widyana . The performance was terrible but it made me immediately bond with all the group of students. It was a really nice group and they were really excited for this adventure. We arrived to the place and set up our tents , then the students were divided into groups and introduced to the different families in the village that would have accompanied them through this journey.

They were shown first the traditional kitchens and then the “ibu” of the family started sharing thoughts them. In the meanwhile I saw some kids of the village playing a traditional board game, their happiness and serenity made me think about the spoiled kids of my country whining for a new game or passing their days glancing at a smartphone. Most parents in the western world have not been taught about the meaning of life and thus educate their children towards a meaningless sense of happiness, offsetting their crying with more and more useless toys.

While the students were passing time with their assigned families, I decided to get Bli Darma s bike and explore the area , looking for a nice sunset spot, even though the sunset can usually be seen only on the other side of Bali island, in the west. I started riding through those mounty hills with the surprised glance of the locals who were shocked in seeing a Bule riding through their streets alone. I started being in contact with the natural environment surrounding me, I could not see a tall building , a McDonald or a circle K , and that was amazing . I stopped near a temple which was playing the traditional ceremony music. While hearing this beat I started contemplating the landscapes, so beautiful and yet so at risk. The area during the dry season is extremely arid, and thus the water issues is accentuated by the climate situation, that is rapidly changing during these years. I returned back to the base and talked a bit with Bli Darma. He is a really nice guy , when he asked me stay forever I have to say that I thought about it , but maybe it is not the right moment in my life. We  had dinner together  and then sat around a bonfire while we started singing while a guy on his 18 with a hat played the guitar . 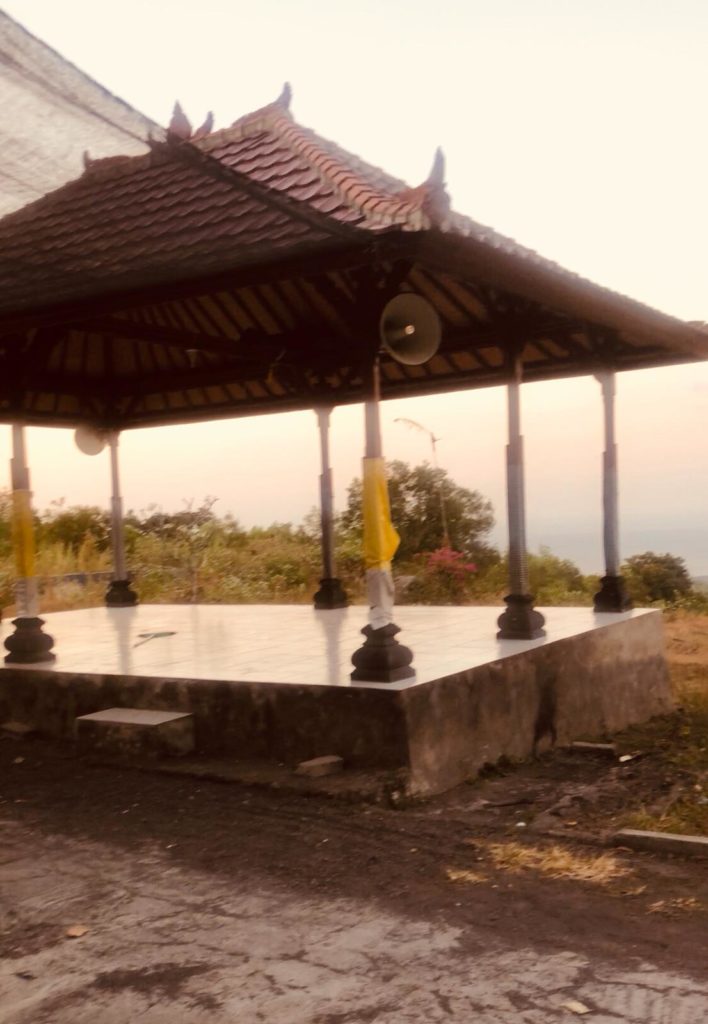 We started hiking Mount Agung early in the morning. I had already seen the area in past explorations with CI, so I was already familiar with the programs of reforestation of bamboo trees they want to implement in the area. The importance of having an healthy forest is of fundamental importance for the ecosystem and also for the protection of the coral reef. Unhealthy forests in wet season may cause harmful sediments to flow in the sea and damage the coral reef. That is why the Balinese philosophy of Nyegara Gunung, ridge to reef, is applied here. Whatever happens in the mountains has a consequence in the sea, and vice versa. Therefore, the students were introduced to the plantation methods and helped changing the water in the irrigation system constructed by CI.

Later on, I was in charge of preparing a scavenger hunt for the students. I had created three different paths to find the treasure, which was a bunch of seeds representing the importance of planting trees for the island. Each hint represented either an environmental problem, such as plastic waste, or something related with botanical knowledge they had acquired during the days . I was happy to see the students excited to participate in the game I had created.
Sadness started to arise as the end of the adventure approached , during the bonfire farewell I shared some of my thoughts about the experience and about the period I had passed interning in CI . 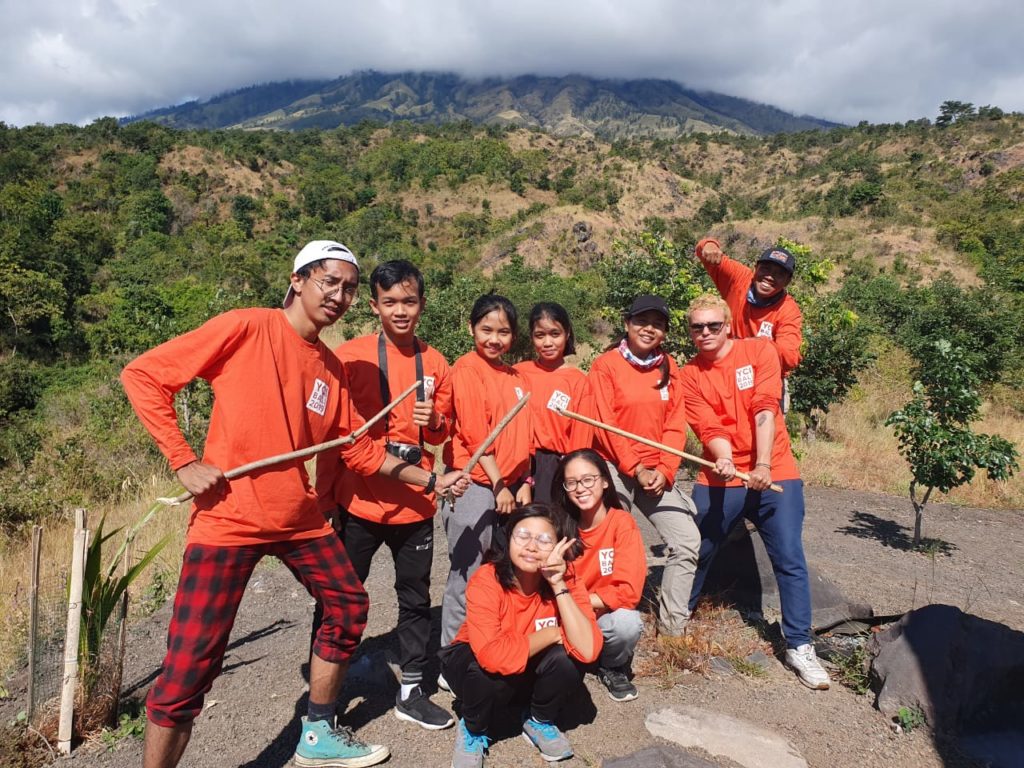 The direct and continuous contact with nature releases all the stress and tensions that you accumulate in urban life. Animals are everywhere and create a fantastic atmosphere.The immersion in the village life is quite shocking in a positive sense, I really learned how to appreciate the small things in life and had the chance to meet wonderful people that welcomed me as a member of their family. CI works with them to develop small businesses such as sugar and cashew production in an Eco friendly way. It works with them in reforestation programs that are vital for both the village sustainability and the coral reef preservation . I believe this combination of environmental sustainability and community development is fundamental if we want to have an equal and livable planet. 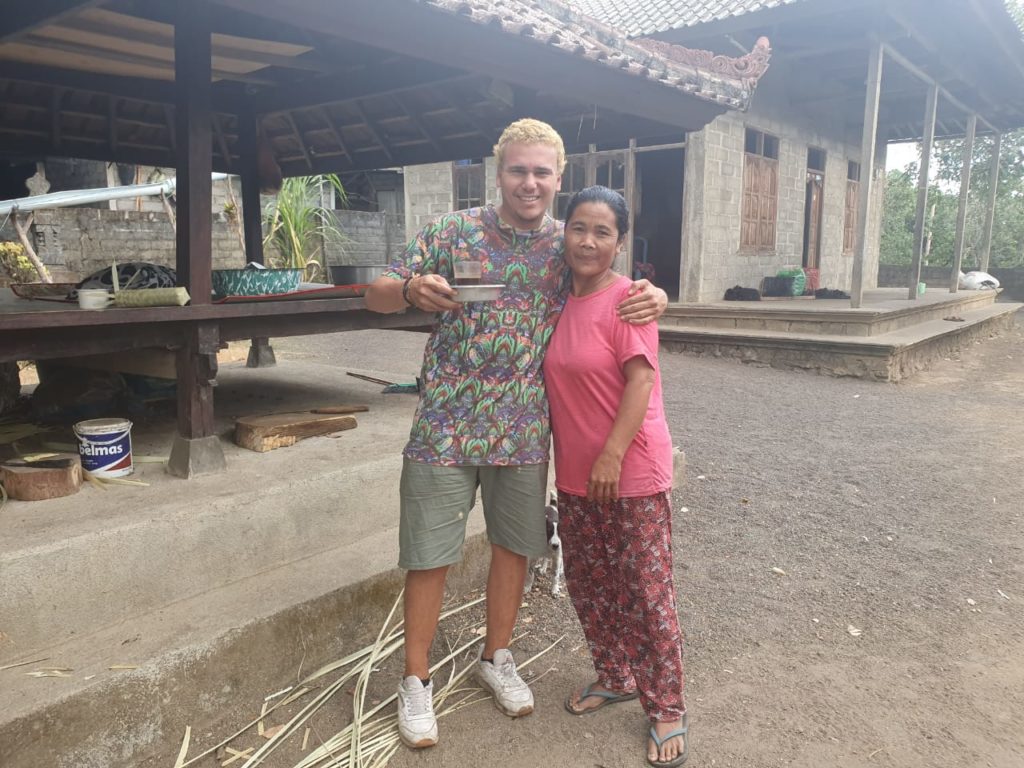 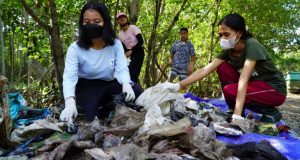 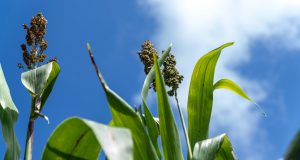 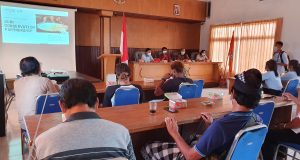 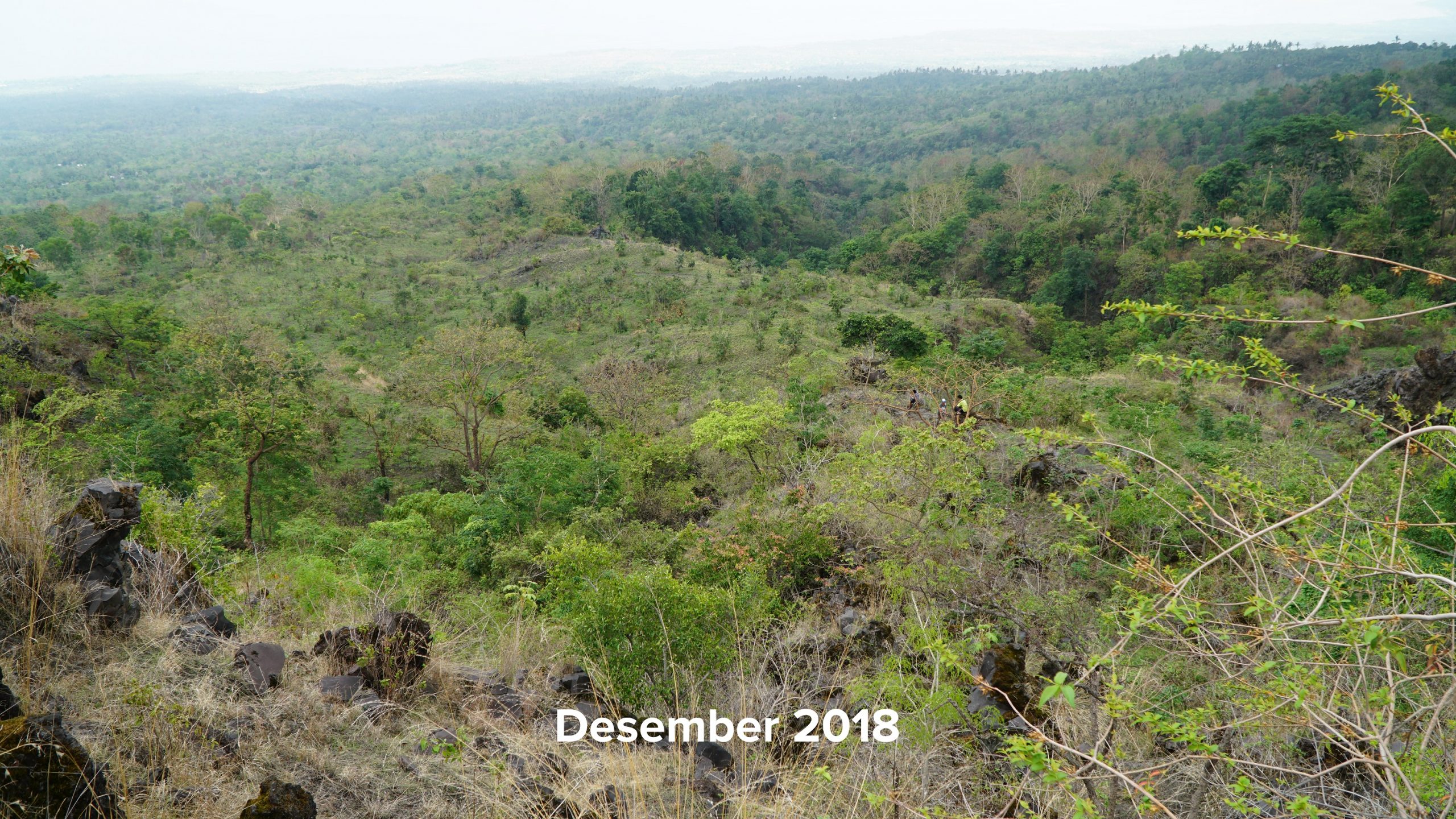 Sorry, this entry is only available in Indonesian. For the sake of viewer convenience, the content is shown below in the alternative language. You may click the link to switch the active language. Upaya pemulihan ekosistem hutan tidak serta merta tentang menanam banyak pohon. Dalam kasus tertentu, hutan mampu memulihkan ... 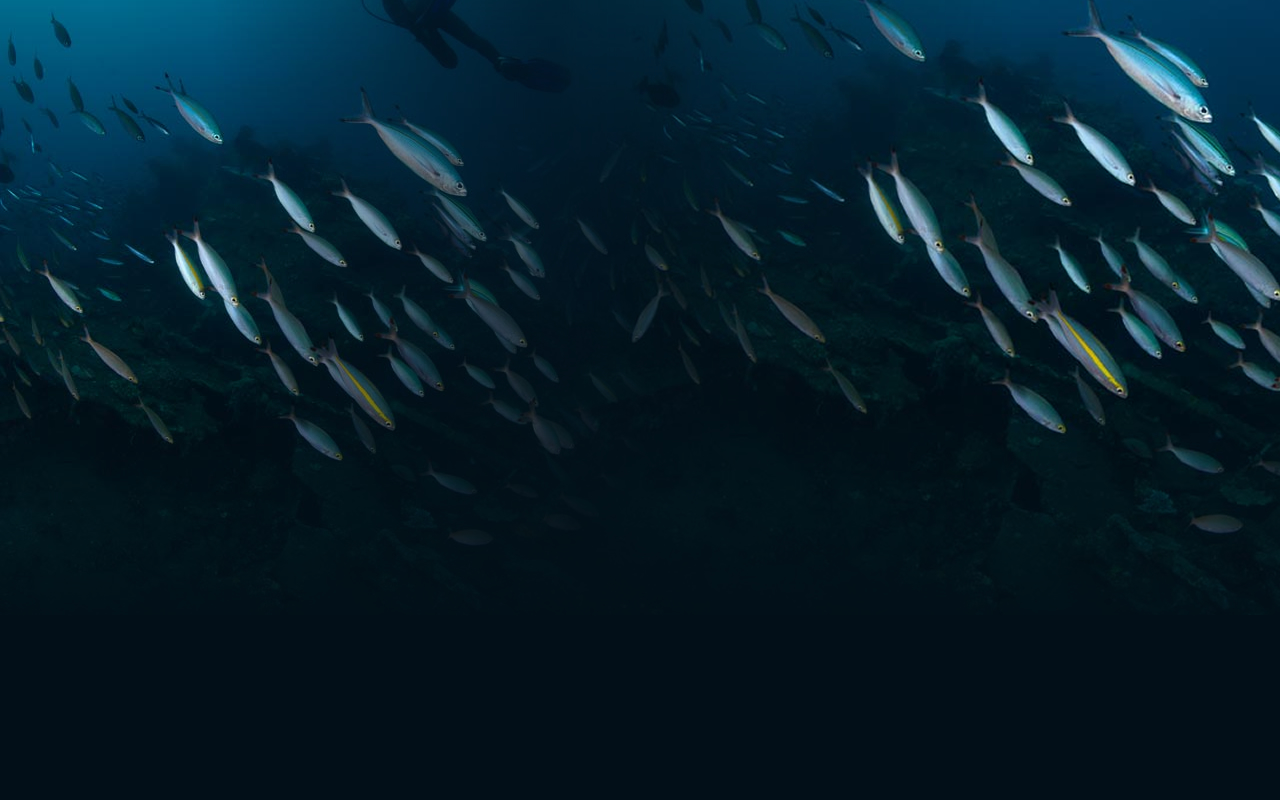